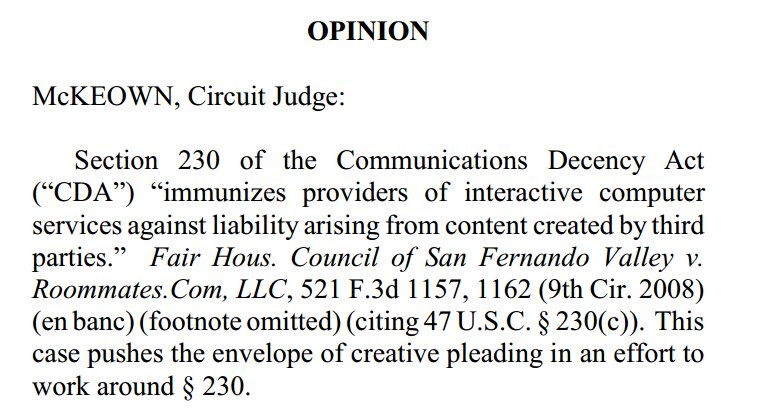 Giving insights about DEG. View all posts by M. Deservebetter