What do you do when the church from which you resigned continues to pursue you?

Hey everyone! My name is Christopher and I’d like to briefly share my experience of my parent’s divorce and the ways that Give Her Wings had immeasurably provided hope for my life in a very dark time. All divorces are terrible for many reasons. First, it’s the tearing apart of two people who initially loved each… 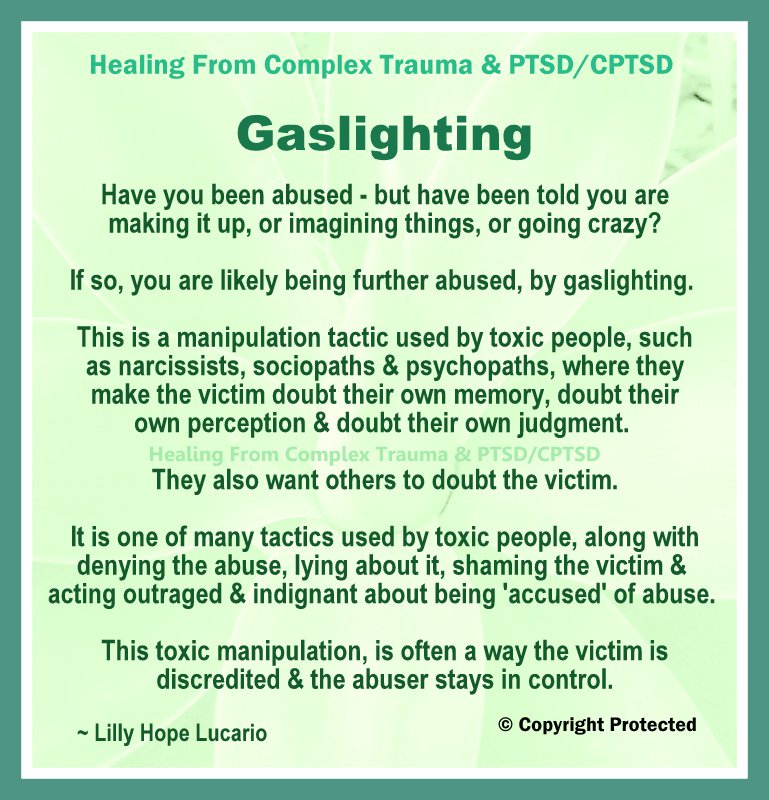